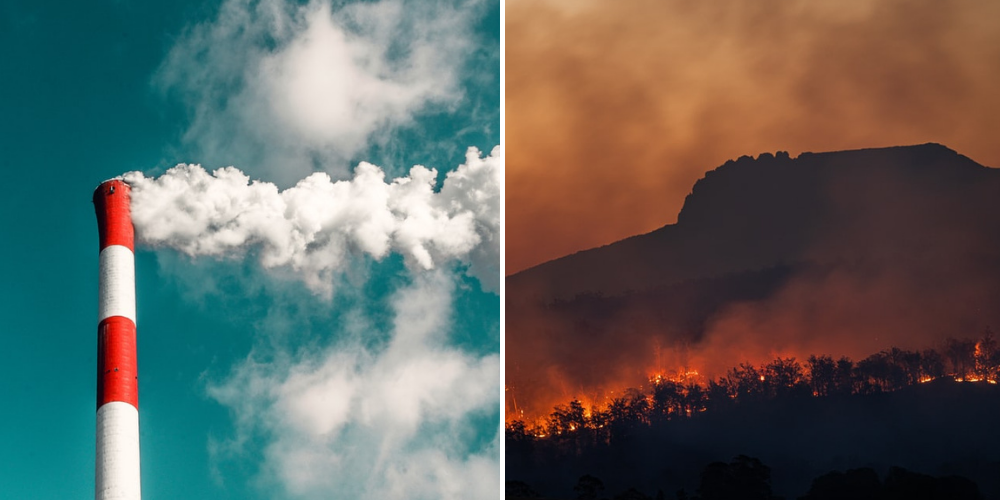 What are Dioxins? And Why Should We Care?

What are Dioxins? And Why Should We Care?

Dioxins are a group of highly toxic chemical compounds that pose hazards to human health, and due to their chemical stability, they do not break down easily and can remain in the environment for many years. Dioxins persist in everyday life and can be found in food and water, which creates the possibility of these toxic chemicals being breathed in or consumed. They can be absorbed through the skin from air, soil, and water.

Dioxins, also known as persistent environmental pollutants (POPs), are microscopic in nature so they often go unnoticed despite being readily produced through various sources. Some of these sources include but are not limited to natural phenomena such as volcanoes and forest fires, the burning process, the use of fuels, and industrial processes.

Since 1987, EPA and other organizations have reduced production of dioxin levels in the U.S. by 90%. Other countries are also trying to reduce the production of dioxins within industrial processes. According to the World Health Organization (WHO), most reports of dioxin contamination occur in industrialized nations where there is a system of monitoring and reporting. In other places, high dioxin levels may go unreported. Despite this, however, existing traces of dioxins, or even dioxins inadvertently produced as a byproduct of other processes, prevents them from being fully eliminated from the environment.

This is of great concern since they break down slowly, meaning they often remain in the environment for an extended period of time, creating more chances for this persistent environmental pollutant to cause health risks for humans and for living organisms. For more information on how dioxins impact the environment and human health, please visit the EPA’s website.