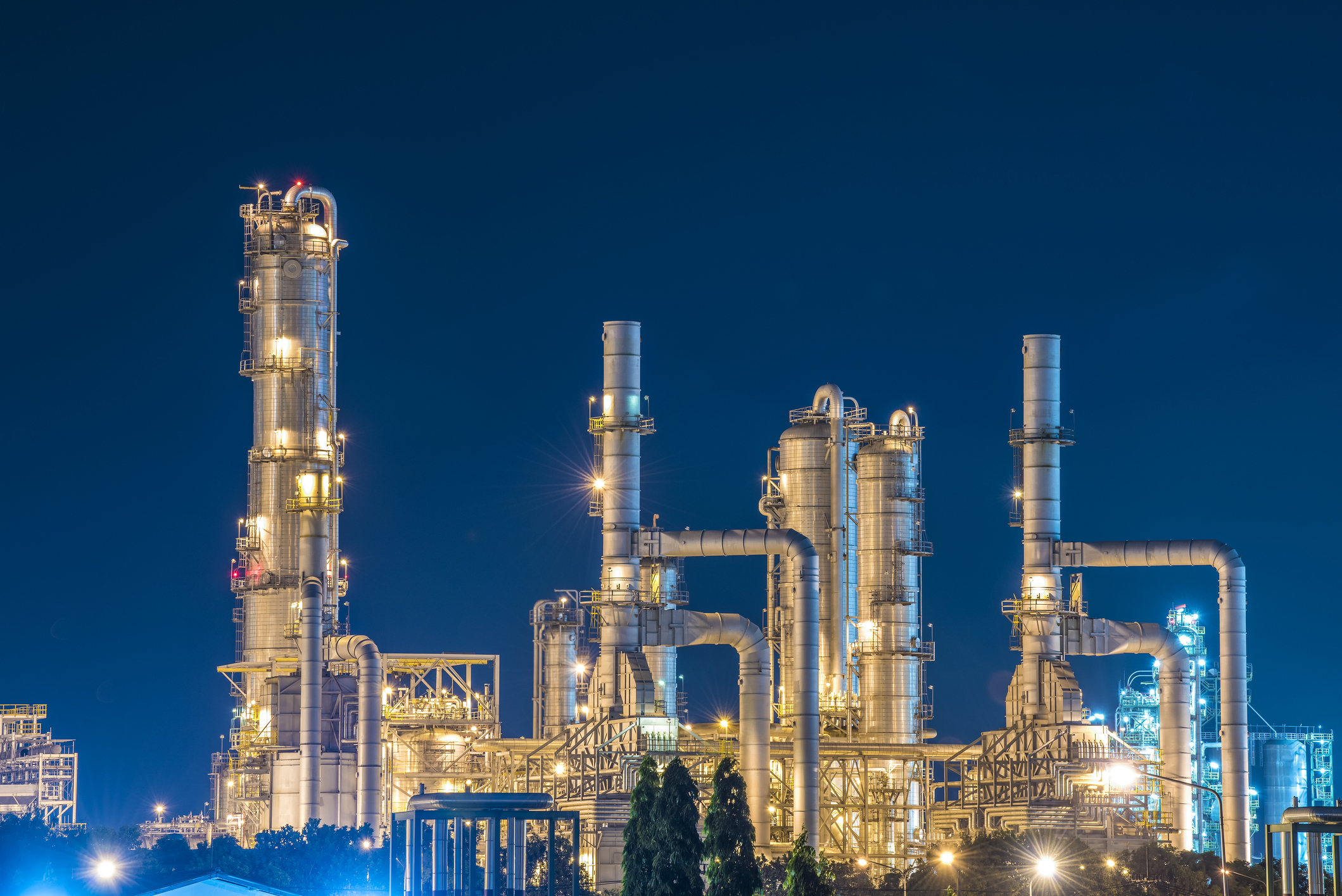 The Ins and Outs of Oil & Gas Sector Pollution Control

The last several decades have seen more machinery, vehicles, and an overall increase in energy demand globally compared to any other time in history. Refining and processing various chemical and petroleum products, including crude petroleum and natural gas has resulted in a spike in emissions and pollution, and has required scientists and engineers to develop more advanced ways to meet energy demand.  New operations such as hydraulic fracturing (“fracking”) have unlocked new resources previously inaccessible, but now industries must ensure their pollution control technologies are modern to meet the demands of their customers while also conforming to more stringent regulations and governmental requirements.

The trend in petroleum and chemical industries is to consider pollution prevention a best practice as opposed to retroactive pollution control. This may have higher upfront costs but can help mitigate serious pollution issues and potential fines down the road. Increased awareness by the public about pollution also means industries must diligently implement these preventive measures and be aware of the implications that pollution has on communities, especially those in developing countries.

Methods for pollution prevention for oil, gas, and chemical plants include utilizing systems and equipment for wastewater control and monitoring. Engineering techniques can also be developed specifically for refineries, petrochemical plants, gas processing industries, and other industries or locations with the potential for water pollution or chemical spills. Once a spill has occurred, it generally takes several corrective actions for cleaning up hydrocarbon-based liquids or other refined products that may come from pipelines, drilling operations, tank farm, pumping stations, or other forms of oil production units.

Correcting these forms of pollution is not just an issue above ground or at the point source, but also it can be an issue in underground storage tanks or for other downstream operations. While short-term solutions are useful for emergency control against various acute safety or health hazards – including explosions or toxicity – these solutions must be followed by long-term corrective actions. These longer-term methods include abatement of the pollutants themselves that have entered both the subsurface and surface of the spill site.

Methods for proper remediation and pollution control for soil contamination are necessary for responding authorities who must assess site conditions. Upon an assessment, they can develop and implement a plan for cleanup such as how a spill should be localized as well as the removal of the petroleum product, especially as it most likely releases into an unsaturated zone. Such methods of evaluation are also key for pipeline construction and maintenance, as knowing the potential impact of a pipeline leak can inform operators to what degree they should implement pipeline leak detection facilities and techniques.

Once a spill has occurred in an unsaturated zone, petroleum products can enter the soil and become suspended between soil products. Once suspended, there is a risk the product can collect on the water table or even dissolve into the groundwater across the saturated threshold. This of course poses a risk to local water sources and must be controlled. In addition, cleanup of the actual contaminated soil is generally unavoidable in the event of a petroleum or chemical spill.

Pollution control technologies for remediation applications remove chlorinated hydrocarbon compounds and emerging contaminants of concern (COCs) including 1,4 Dioxane, and Per and Poly-Fluoroalkyl substances (PFAS). Soil vapor extraction (SVE) systems can help remove volatile contaminants from the soil subsurface and can be combined with other types of technologies, including thermal oxidizers, for further treatment. Other equipment include Groundwater Treatment Air Strippers, Oil Water Separators, and more.

Another important thing to consider for oil & gas sector pollution control is air pollution. This kind of pollution typically exists because of combustion as hydrogen and carbon in the fuel mingle with the air’s oxygen, producing carbon dioxide, light, water vapor, and heat. Air pollution can be a side effect of a variety of operations, including the production of the goods themselves, the processing of various petrochemicals and of hydrocarbon, the generation of energy via both heat and light conversion, and the use of transport. Having additional impurities in the fuel, extreme combustion temperatures, or even a poor ration between fuel and air may also generate other byproducts like unburned hydrocarbons, carbon monoxide, fly ash, nitrogen oxides, and sulfur oxides.

Controlling air pollution requires assessing the site and the requirements for pollution control which are typically specific to emission types. There are also key numbers to consider, like lower explosive limits (LEL) and the effectiveness of certain kinds of pollution control equipment and processes versus the expected volume of produced and measured air pollution. Controlling this kind of release is necessary as air pollution can have several negative effects on human, animal, and plant health. Through careful planning, a realistic and affordable technique for controlling and eliminating many forms of industrial emissions can be developed.

Soil, water, and air pollution are the most commonly thought of side effects from spills in the petroleum and chemical industries. However, noise pollution is also considered a factor in deciding best practices. It is necessary to evaluate the expected degree to which operations will generate noise pollution, then look for a variety of techniques to reduce and control it. Mitigating techniques may include reducing noise exposure time or even isolating species from the predicted noise sources, but other techniques can be developed that extend past basic personal protective equipment (PPE). These more advanced techniques include implementing sound barriers and/or diverting sound wave trajectories, or simply reducing noise at its source.

All in all, it is important to prioritize pollution control and emergency response plans for those working in the oil & gas sector. Many hazardous scenarios can be prevented if properly prepared for in the beginning and if operations are maintained as they should be. With just a little forethought, the need for soil and air remediation can be avoided completely and workers can continue their operations in a safe environment.