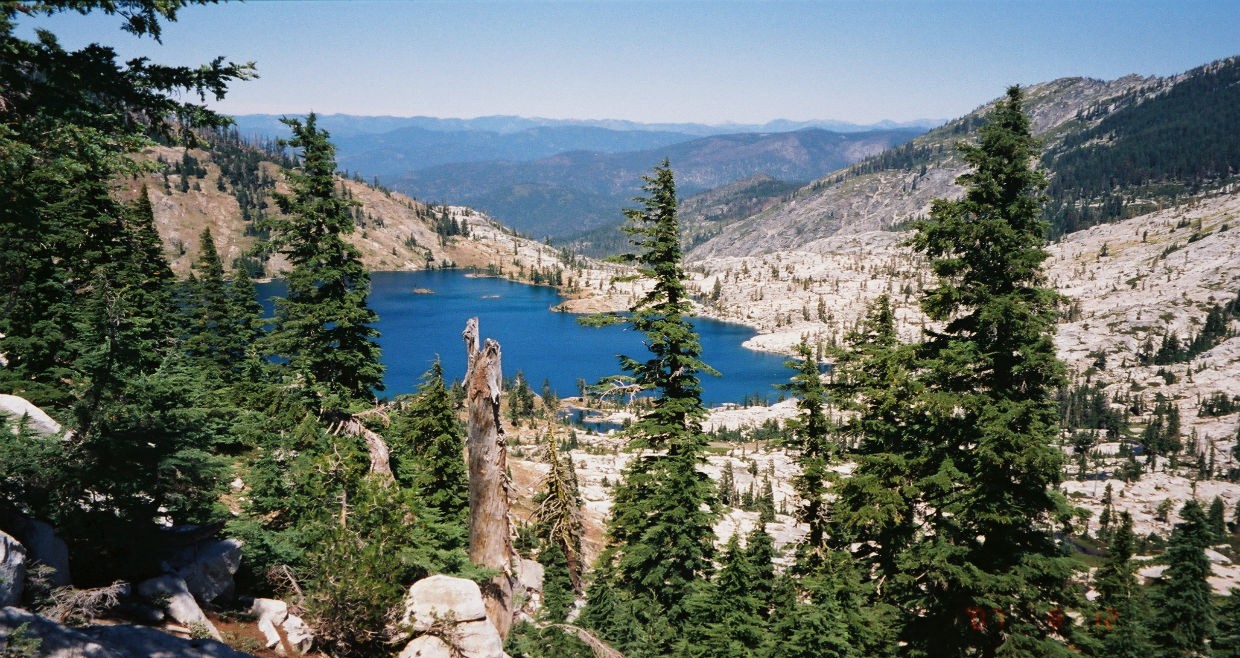 Ship & Shore Environmental recommends consulting the ARB from time to time for the latest California EPA and air district updates. Please find an extract from the ARB 2016 Annual Report below.

The Air Resources Board (ARB) is a board within the California Environmental Protection Agency (CalEPA). ARB, in partnership with local air districts, oversees all air pollution control efforts to attain and maintain health-based air quality standards in California. ARB is also the lead State agency for reducing greenhouse gas (GHG) emissions in California as required by Assembly Bill 32 (AB 32), the California Global Warming Solutions Act of 2006.

The report linked here contains brief descriptions of the most pertinent legislation the Office of Legislative Affairs tracked during the second year of the 2015-2016 Legislative Session. The bills included in this summary are indexed in several ways – by subject, by author, and by bill number. Year-end status is noted as Chaptered, Vetoed, Dead, 2-Year, or N/A, where 2-Year refers to Extraordinary Session bills and N/A refers to bills that initially related to air quality or climate but were subsequently amended to remove provisions of interest to ARB.

In 2016, the Legislature considered more than 3800 bills. ARB’s Office of Legislative Affairs tracked 573 bills, including 89 that were carried over from last year, and analyzed about 100 bills that were introduced this year. Ninety of the bills tracked and having implications for air quality, climate, or government operations were signed into law (chaptered), while 11 were vetoed. A listing of all tracked bills that were chaptered or vetoed may be found on pages 113 and 127, respectively.

A number of bills that were signed into law in 2016 had specific requirements for ARB. A summary of the major mandates can be found in the “Legislative Mandates” section, which begins on page 143.