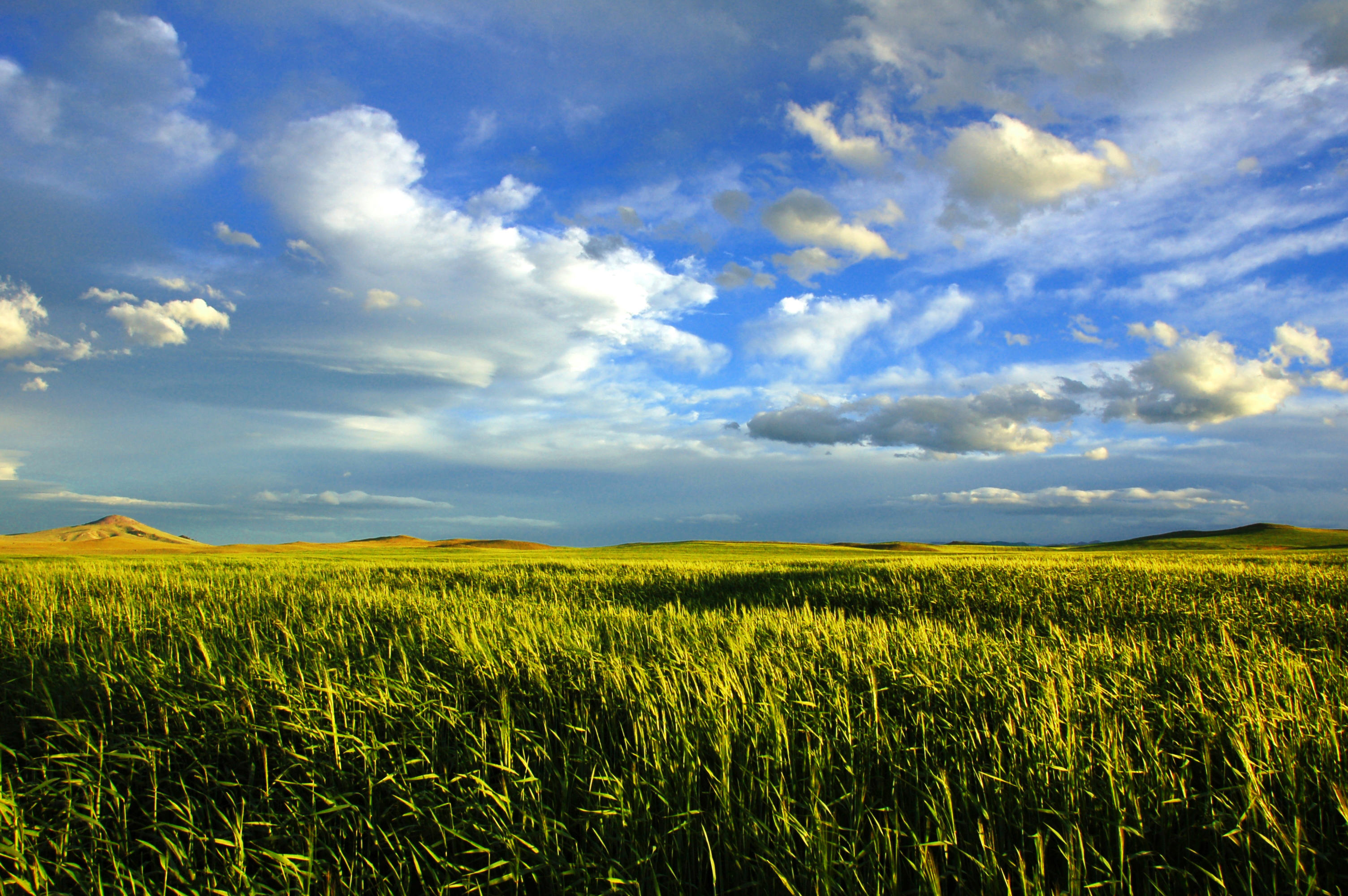 (PST) at the CalEPA Headquarters Building, Training Room 1, 1001 “I” Street, Sacramento, California 95814.  The meeting notice and agenda are posted at:

The California Global Warming Solutions Act of 2006, (AB 32) calls for the Air Resources Board (ARB or Board) to convene a global warming environmental justice advisory committee, to advise the Board in developing the Scoping Plan, and any other pertinent matter in implementing AB 32.

The advisory committee is comprised of representatives from communities in the State with the most significant exposure to air pollution, including, but not limited to, communities with minority populations or low-income populations, or both.

The Board appointed the first Environmental Justice Advisory Committee to advise it on the Initial Scoping Plan and other climate change programs. To advise the Board on the First Update to the Climate Change Scoping Plan, ARB reconvened a new Committee on March 21, 2013. To replace members that either changed positions and had to resign from the Committee or were unable to serve, the Board appointed four new members on September 25, 2015.

The Committee will advise the Board on the development of the 2030 Target Scoping Plan Update, per Governor Brown’s Executive Order B-30-15. Committee meetings are open to the public and include a public comment period.